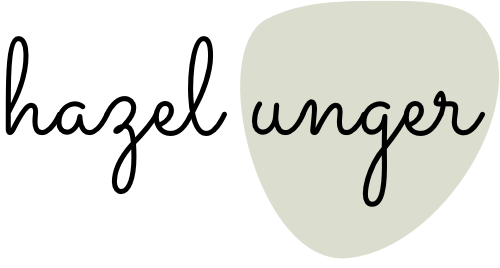 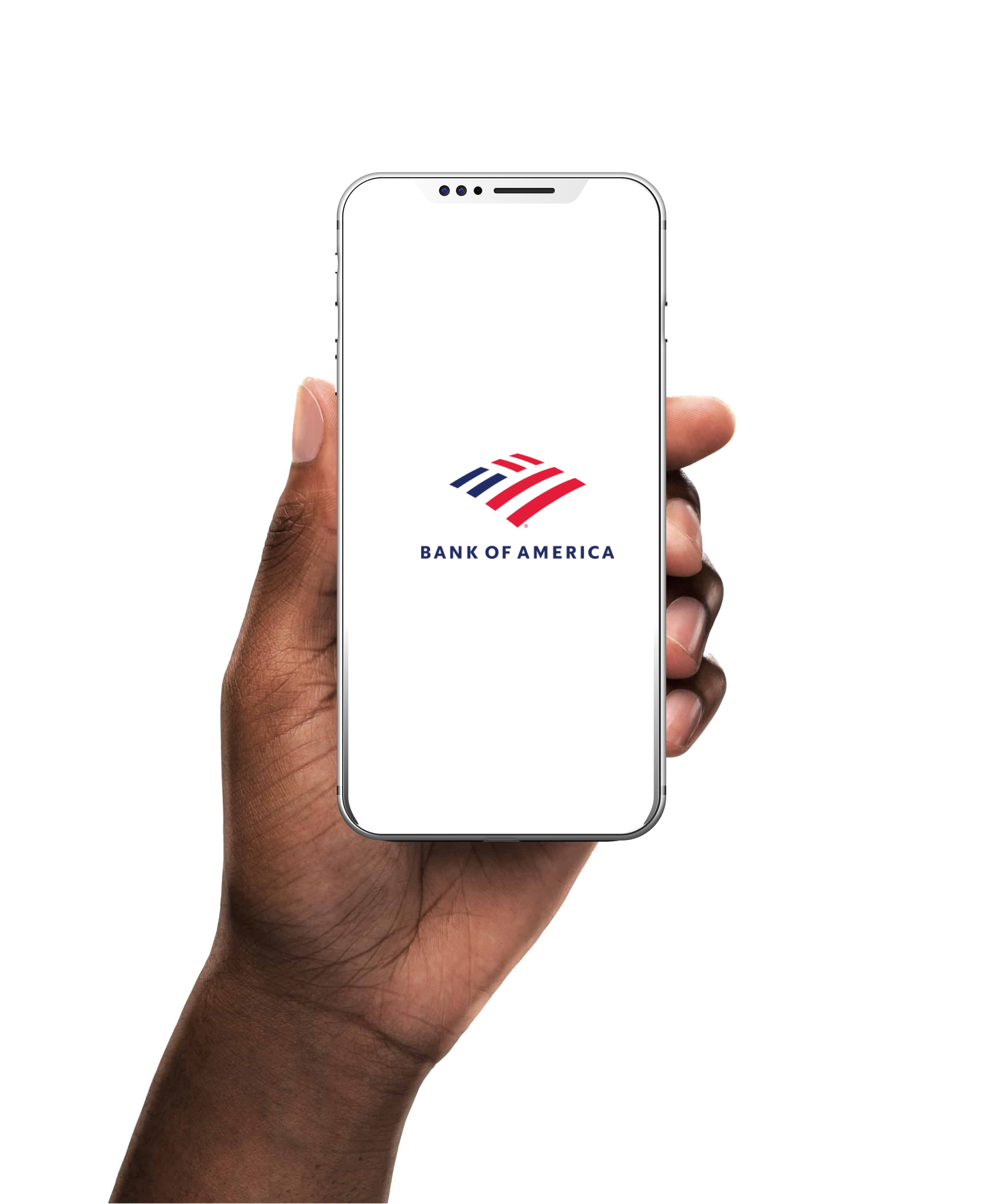 The Bank of America mobile feature project was a theoretical project completed in Designlab’s UX Academy.

This project began with lofty goals of merging social justice efforts with fintech. Living in DC during COVID-19 and the Black Lives Matters protests got me thinking about the role of a UX Designer in helping shape designs that put social justice in the forefront.

‍From these ruminations, I came up with my project objective:

Defining "socially conscious" spending while figuring out real-world constraints in implementing a mobile feature to an existing product.

Conducting extensive generative user research was especially important in this project. I wanted to first explore user’s conception of having a national bank actively support socially conscious spending and how users viewed the corporate responsibility of banks.

With these thoughts in the forefront, I set out to conduct my user research that addressed the below research questions:

1. Did users moderate spending in support of particular social movements?

2. How did users feel about the bank's corporate social responsibility?

4. How did users incorporate socially conscious spending into their buying patterns?

As a part of the generative research, I conducted a Google survey and user interviews. My user research yielded the below results:

2. Supporting small/local businesses during COVID-19 was repeatedly brought up as an example of the user’s experience in socially conscious consumer spending.

4. Users wanted to engage more with socially conscious spending, but weren’t sure if this would lead to a massive increase in their spending.

From my research, I formed two opposite composite personas named Nick Anderson and Shu Cheung. Something that I found out in my user interview was that regardless of background or social/political beliefs, my users all actively expressed the importance of supporting small businesses and saw a responsibility to shop there.

Nick Anderson: Small town local resident living in rural Florida. Nick is trying to support his local community businesses especially as they have been hit hard by COVID-19 while trying to not spend too much money.

Shu Cheung: Student from Michigan sees it as her responsibility to help support black/minority owned businesses with her patronage especially during COVID-19.

Based on this research, I formed a composite user journey of pain points and opportunities involving Nick's story as he expresses his desire for socially conscious spending but chooses another route when faced with other options leading him to stray away from his values.

I next conducted a landscape analysis of both mission-driven banks and mobile budget applications since I wanted to research the visual interfaces of how they displayed consumer spending.

Overall, I found that there was an array of value-driven banks and socially conscious fintech startup companies that were attempting to fill a void left by corporate banks.  In particular, I found a fintech startup company that had a feature called the AIM score measuring the social and environmental impact of a company. Users could see a composite picture of how their consumer spending affected both the people and the planet. Taking inspiration from the AIM score, I came up with the beginning of my feature called the Small Businesses Impact Score.

Since I wanted to emulate the AIM score for my feature, I wanted to learn more about the AIM score as a real-world case study of a socially conscious spending mobile feature. I reached out to a couple of subject matter experts who worked at this particular company and other fintech companies. My main focus of these calls was to learn more about the AIM score's product life cycle and look at real-world constraints on introducing a new banking mobile feature.

Putting the skids on the small business impact score

Talking to subject matter experts working in fintech companies was eye-opening to the challenges and unintended consequences of introducing a mobile banking feature and the industry itself. I gleaned the below insights from my interviews:

2. Banks did not fear a consumer action backlash from not being socially conscious. Even if consumers did act, this represented a small portion of bank revenue.

3. Besides the risk of users not using a new feature, there is a risk of unintended negative consequences. Even though users expressed a desire to be more socially conscious, some users found the mobile feature pushing socially conscious spending patronizing, leading to a negative user experience.

4. The algorithms that scanned third-party databases for socially conscious companies struggled to be all-encompassing, leading to inaccurate data.

My interviews with the fintech subject matter experts led me to pivot away my original Small Business Impact Score feature citing insurmountable real-world constraints. At this point, I felt very stuck.

I then began thinking of one of my design thinking exercises called “low functional fixedness.” This concept featured in Gestalt psychology describes the cognitive bias of assigning functionality in an object only in the way it is traditionally used. I began to think of other features in the Bank of America mobile application that I could reuse in a creative way. I brainstormed another innovative low-cost investment mobile feature option that could be scaffolded onto an existing feature to support consumers in making socially conscious consumer spending.

In this brainstorming process, I landed on a feature that I could scaffold onto the already existing Spending and Budgeting feature. This paired-down feature would help consumers in ethical spending decisions, subtly educating them about their spending patterns while empowering them in their financial decisions.

With this new feature in mind that would build off of the existing Spending and Budgeting feature, I created my UI requirements to inform my newly visualized feature designing around the two below user tasks:

1. Be able to view a quick snapshot of what they spent last month on high expense spending categories and set a budget goal based on this information

2. Be able to see if they are over or under budget on a specific budget category

Creating a wire flow was a vital first step in conceptualizing the feature from frame to frame. From here, I went right into sketching and then designing the low to high fidelity wireframes.

Testing the feature was very straightforward. I uploaded my prototype to Invision and then enlisted users who had previous experience using the Bank of America mobile application. Overall, the feature tested at a 0% error rate and a 100% completion rate. Given this, I did not make further design iterations to the final prototype design.

One thing that was not clear from my usability testing was the impact the feature had on empowering socially conscious consumer decisions. Summative testing would be needed to accurately test to see if one of the consequences of using this feature was feeling in control of spending that aligned their core values with their wallets.

This project was one of the most challenging projects I have completed. This project showed me the complicated environment where visions of doing social good meet real-world constraints. The project also taught me a lesson in learning how to pivot in the middle of a project when your research leads you in a different direction.

Upon further reflection of this project, I also discovered that I needed to return to my generative research and validate my new feature during the pivot process. This project overall was an invaluable experience for the future on the need to pad the project timeline for unanticipated research curveballs and how to improve my research process overall.